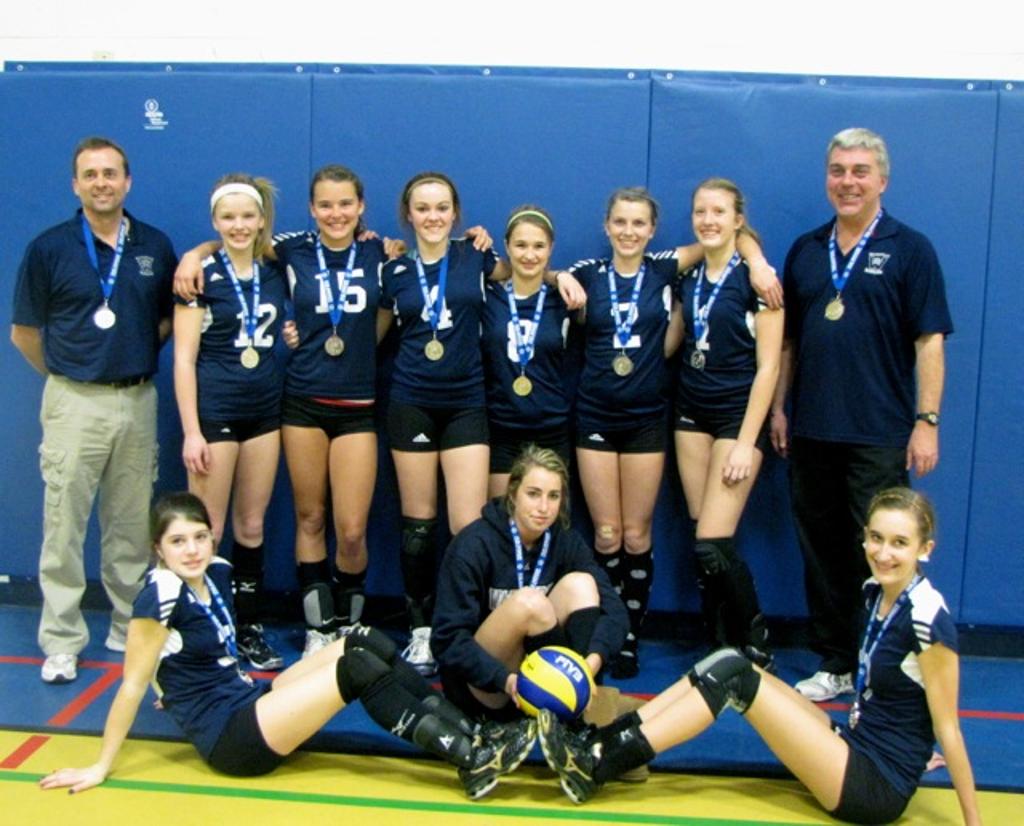 The Woodstock Warriors 15U girls team were competing in the Premier Division this past Saturday in London. The Premier Division is only the top 8 teams in all of Ontario out of more than 90 teams. The division featured six teams with either a Tier I Ontario Championship Medal or Tier I National Championship Medal! The competition was extreme! The day ended with Woodstock losing to Aurora Storm Bolts in 3 sets. Final results.